Log In Register
Store
Shop now!
Internet Explorer: Internet Explorer is not supported. Please upgrade to a more modern browser.
Error
There was an error loading this menu. The website owner needs to follow these steps to fix it:
1. Make sure the hostname value in core/config.php in FTP matches your site url.
2. If you are using the www. prefix make sure the force www option is enabled in StaffCP -> Configuration -> General Settings.
bugs found/errors found 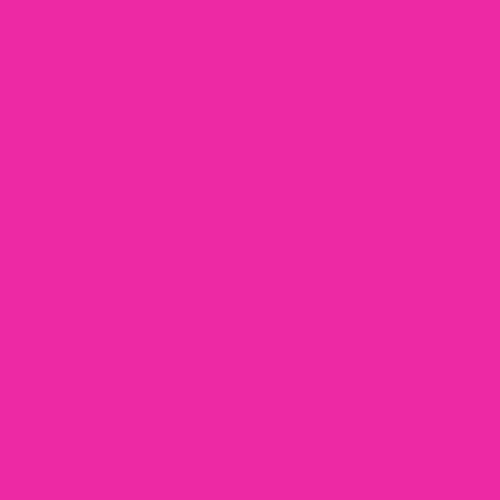 This is gonna be a list of bugs/errors I've found in the server so far:

under ./rules, griefing is spelled grieving

under /buy, all of the  chests on the first page are just labelled "chest" as opposed to the categories they are presumably supposed to be

under 'custom recipes' in the command hub area through the guide, the only recipe that displays is the invisible item frame recipe (unsure if this is the only custom recipe, or if the 'next' button is just missing)

While at spawn, you can take the armor from the armor stands (specifically under the kit_vibes npc) some npcs can also be given items/can be stolen (I can give/take items to 'faye', it doesn't replace what the npc is holding, but basically gives them another item in their hand which other players can take, also can steal the heads of hottiy and chibidustin at the fireplace at spawn)

am bored now with finding bugs, will go back to doing this tomorrow. 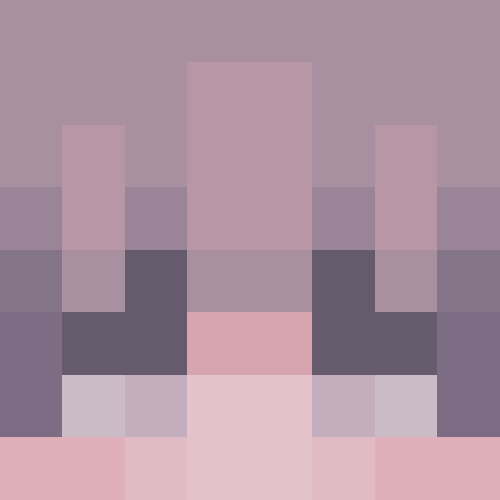 I just got rid of the bugging armorstands at spawn & I'll be fixing the typo in /rules and turn off /buy soon (nobody is supposed to have access to /buy oops). At the moment we only have 1 custom recipe, but we might be getting more in the future so make sure to suggest some if you have good ideas!